Exterior
Go Back
Next Project 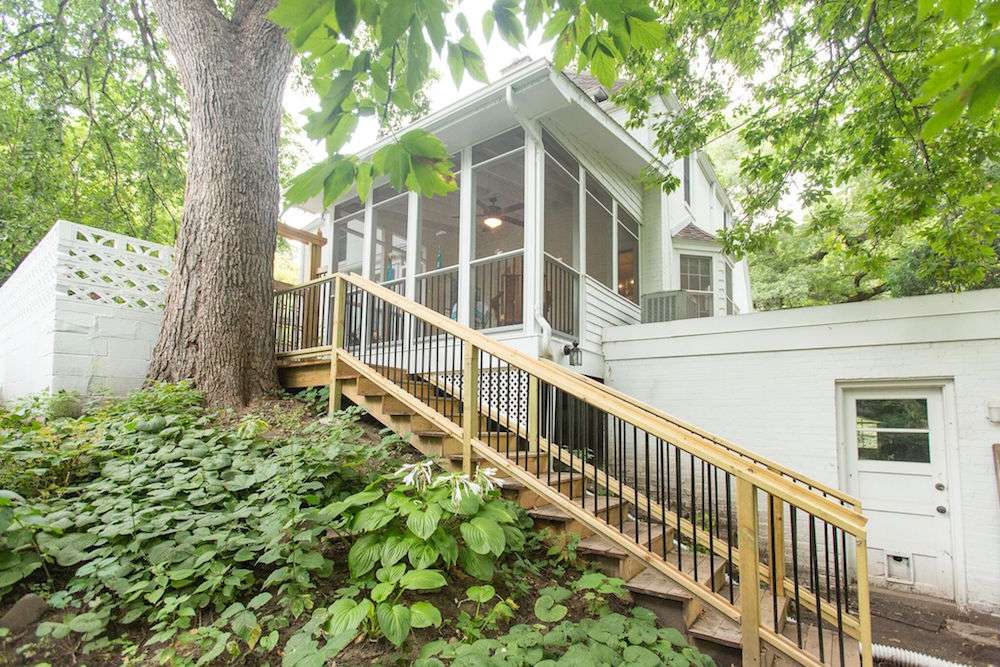 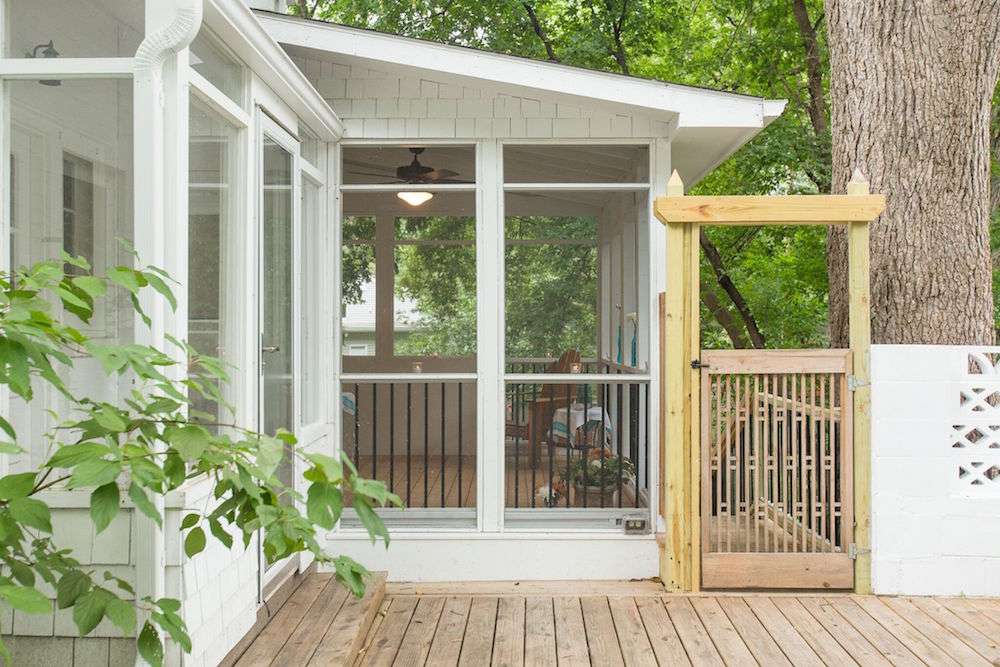 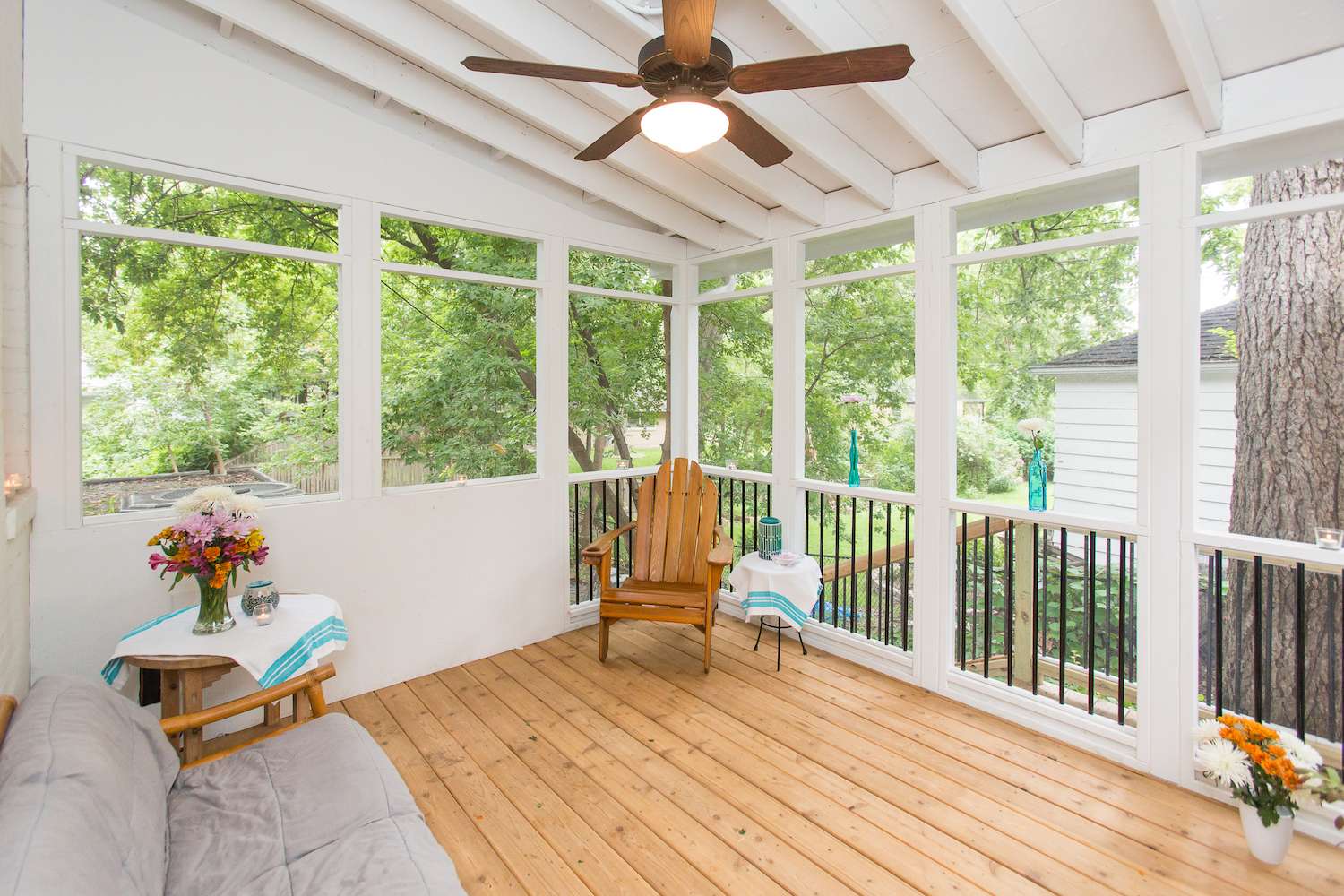 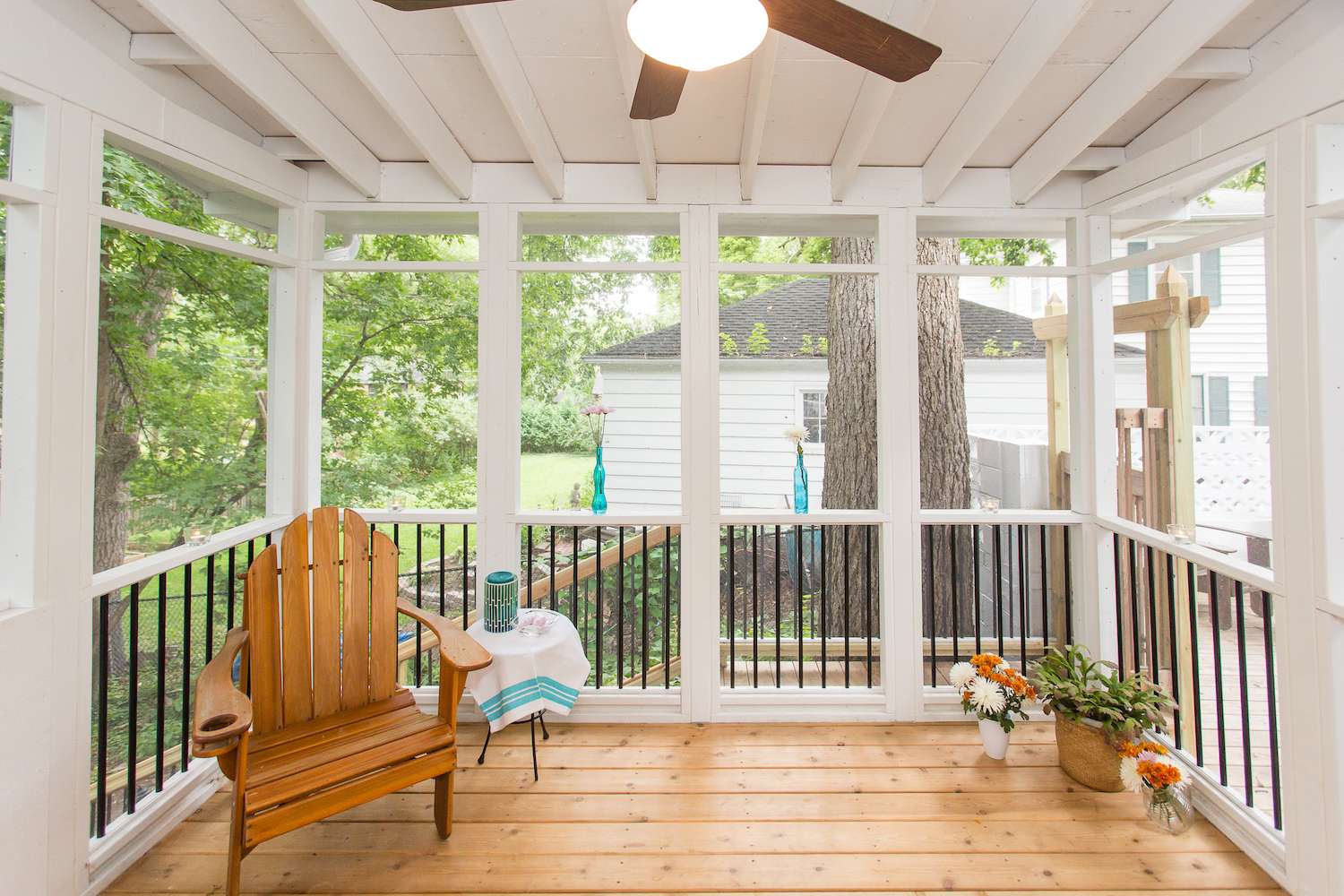 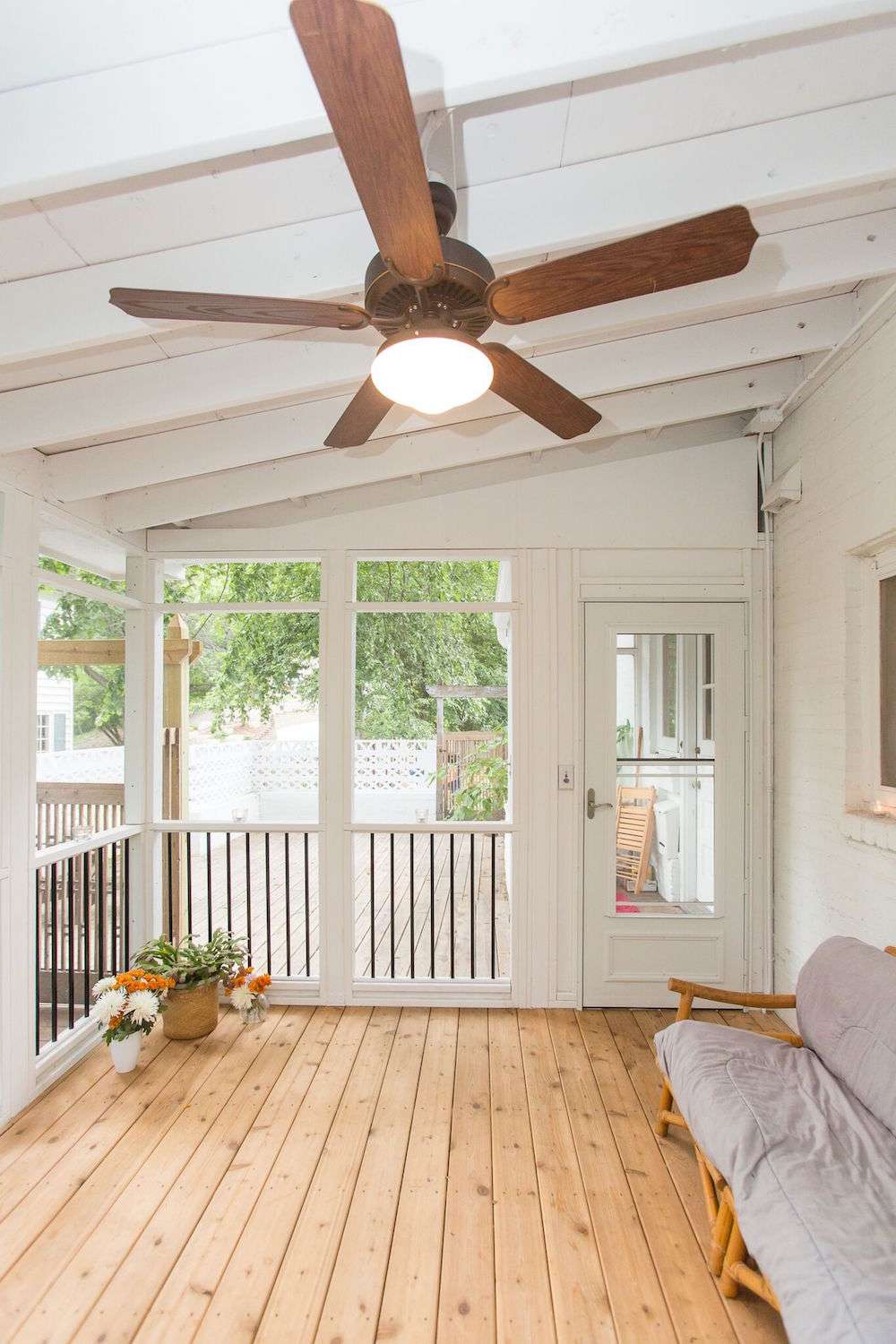 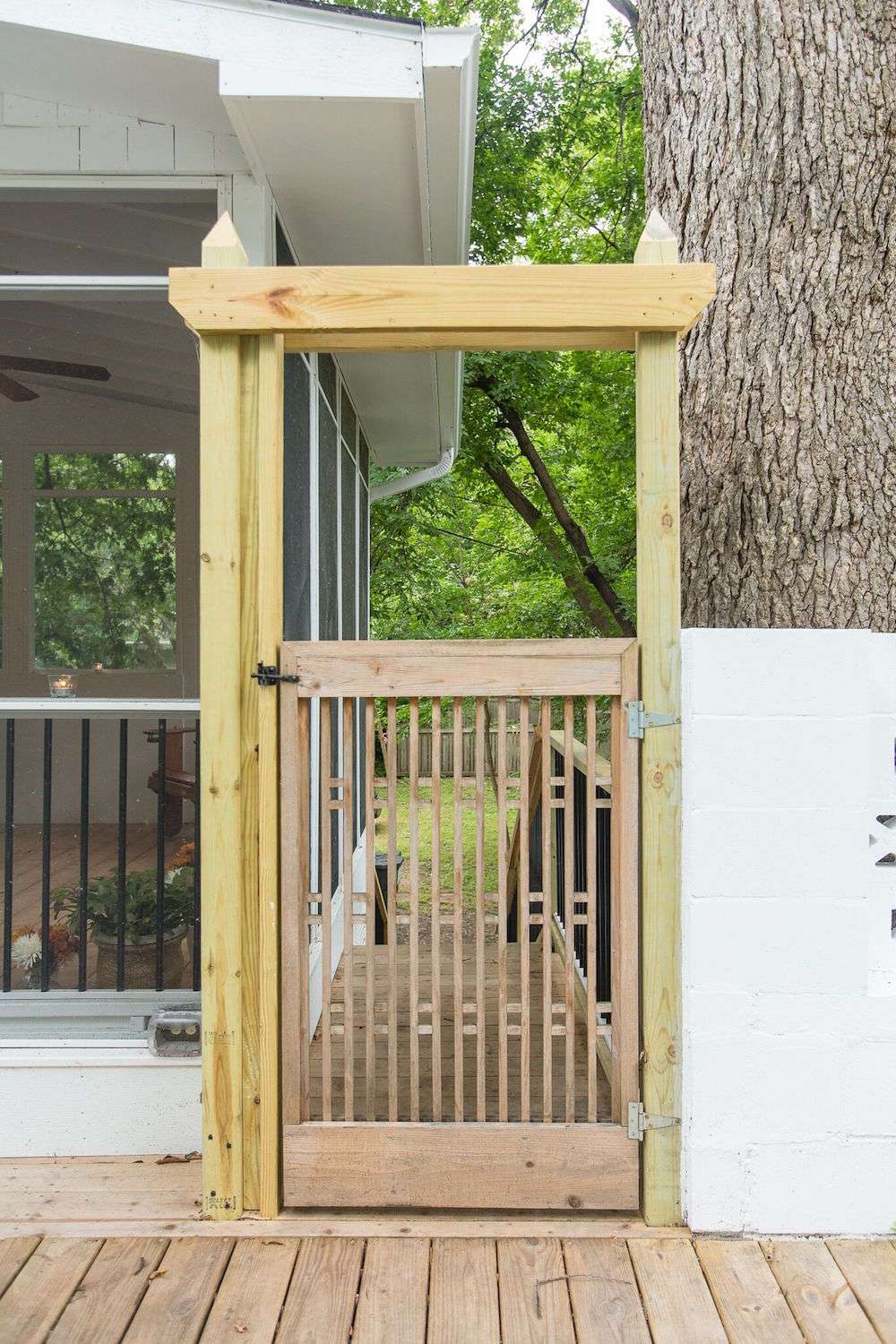 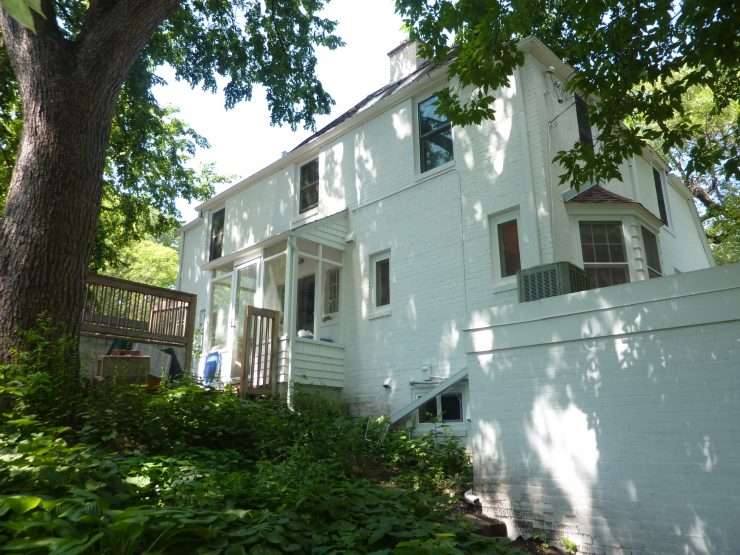 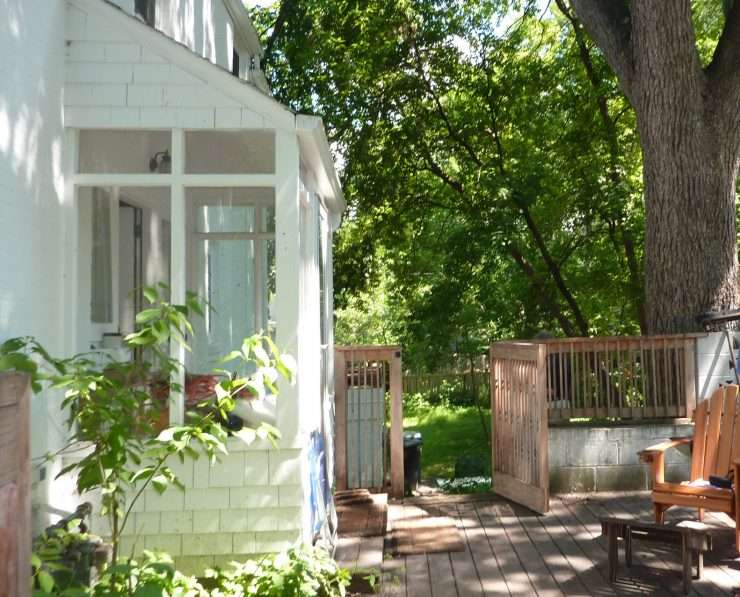 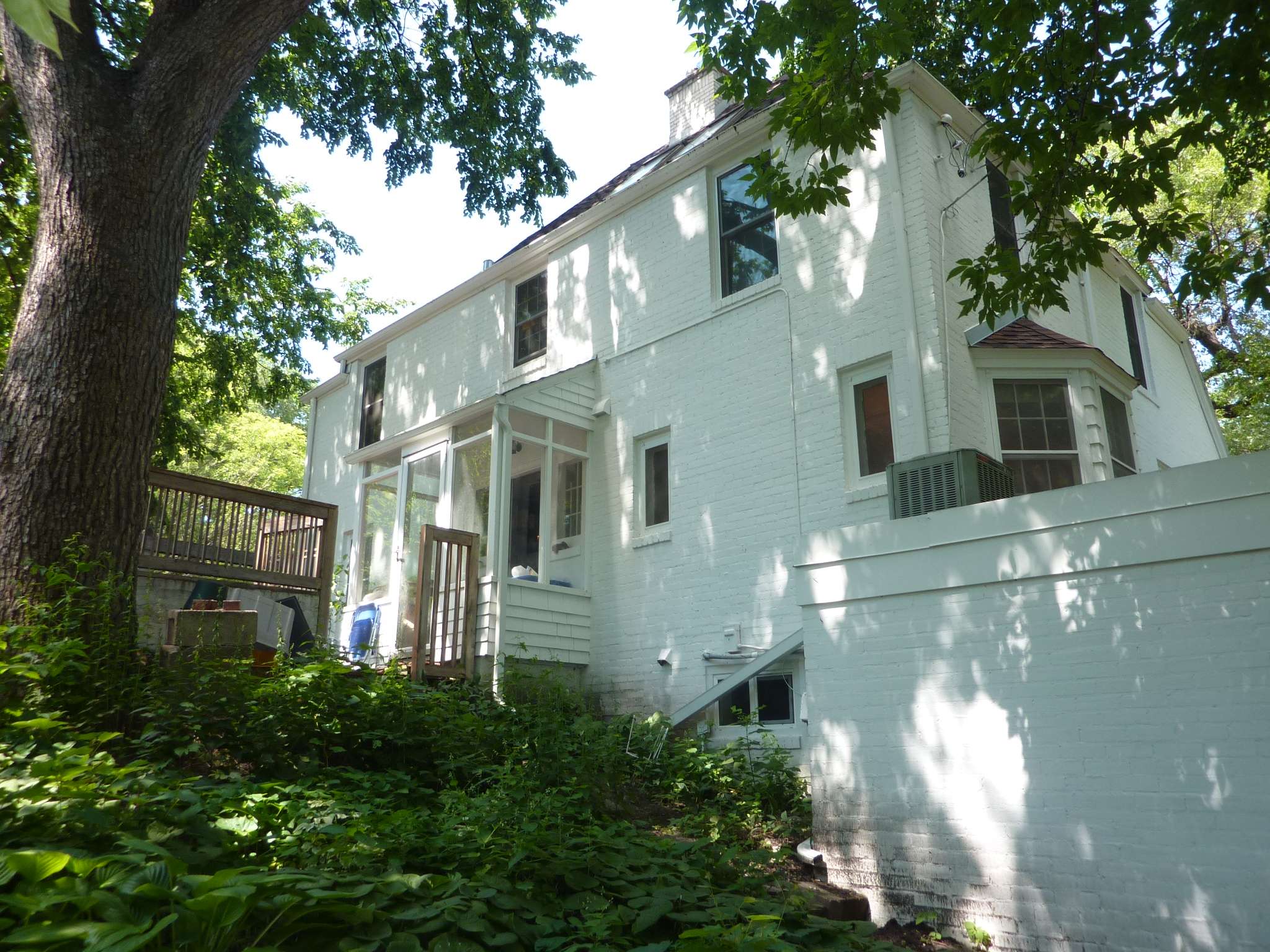 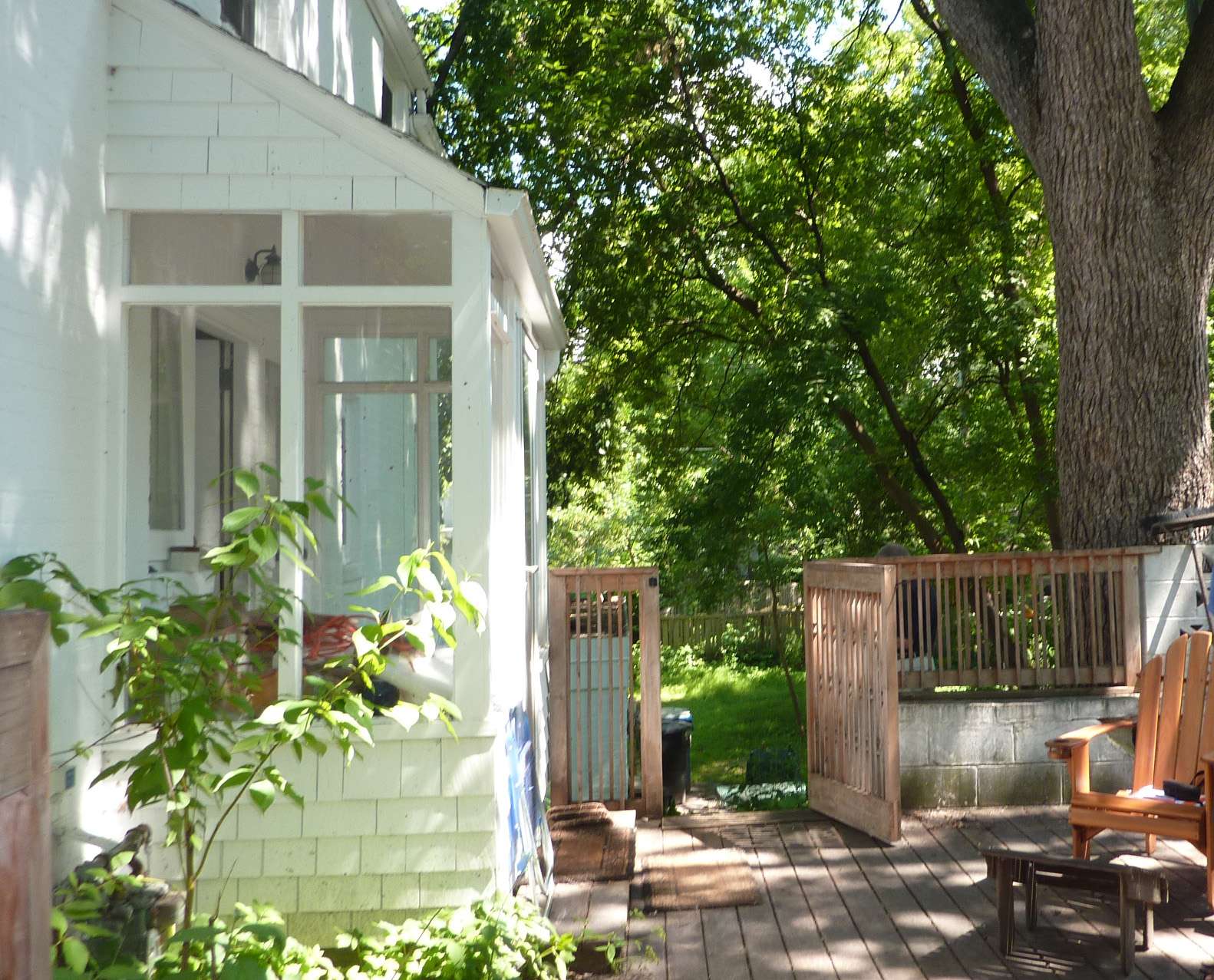 Our clients moved into this home in 1995 raising their now grown children in a neighborhood where houses are well maintained & each home remains personal in style to the original construction & its owners.

The foremost reason we generated the screen porch project is so that the owner could be able to enjoy the outdoors…safely. She had two bone marrow transplants, which left her with a suppressed immunological system. This means she cannot travel on any public transportation, shake hands, & must wear a medical facemask. Therefore, she needs to be protected from insect bites that can carry & pass along infections. The screened-in porch addition would allow her to sit outside with family & friends & enjoy nature.

Orfield came out and talked through a design with us. Ron came up with a great option that we had not even considered for a screened-in porch.. Laura did all the work on getting the variance we needed from the city. The work was completed on schedule. Orfield was very easy  to work with, very professional. All the contractors were also good.

To have the room large enough to be useful, & hidden from street view for the owners privacy, required that it be placed on the north side of the home closer to the lot line. The proposed addition was on a side of the home that has a very large drop off in landscape with only muddy earth & staggered stones used to get from the upper patio level down to the garage level (recycling cans/city waste pails) outside. Their hope in this new construction was that the new steps with handrails would be much safer for them to use outside & any future homeowners would find it much more functional & attractive. Thankfully, the new attached stairwell (which did not calculate as part of the setback encroachment) does allow for safe passage on the steep hill between these levels.

This small screen porch was designed to blend with the charm of the existing house & the owners love of wild plantings. They were adamant that the huge tree immediately next to the existing patio & proposed addition steps be saved & its roots not damaged during the footing excavation.

Although the home sits on a large corner lot, it is not rectangular & the house is at an angle set to the far back property line. There is already an existing wooden deck patio surrounded by a masonry wall, which was much closer to the property line than our proposed structure. With this in mind, our client paid for a Structural Engineers approval of our porch Construction plans adjacent to this patio, which were also approved by the City Building Department for the new square porch.  However, the approval process came to a halt once it hit the City Zoning Department.

Our clients requested that we proceed with a variance to “exceed the property set back line by 2’6” for a new screen porch structure. Using the cities rule of the setback on this property for the “Side” being 12’5”, this variance is for the distance of 2’6” over the “side setback” rule for this particular property. This additional 2’6” will allow us to build a square screen porch.”

Before going to a variance three other options were seriously considered but found unsuitable. This location off the current kitchen & dining room & portico entry to the patio was the only reasonable and functional location for this screened-in porch addition.

Our variance was granted and this 2-story brick home with attached garage retained the character of its era, which our clients found so charming, & the casual mix of natural & painted woodwork & masonry create a screen porch addition that has now become “the” place to relish all summer!